Honor, the former sub-brand of Huawei, has been teasing a Foldable Flagship device called Magic V since December 22, 2021. This is going to be the first foldable device of the brand, and also the first foldable to feature Snapdragon’s latest chipset. 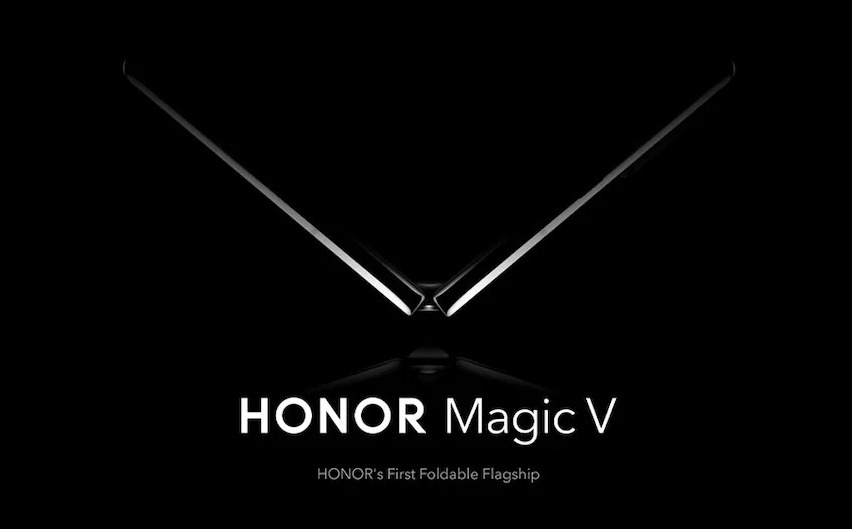 Now, the company has posted a teaser video showing the first glimpses of Magic V. The flagship device is set to have a horizontal fold and can be closed completely flat without leaving any gap between the two halves of the screen.
The smartphone is rumored to be launched in the Chinese market soon, with a Global launch to follow a month or two later. Find out everything about the upcoming Honor’s first foldable flagship smartphone here.
Honor has posted a video showing the first glimpses of Honor Magic V that is set to debut with the Snapdragon 8 Gen 1 chipset unveiled last month. The teaser highlights the upcoming smartphone’s design, cover-screen, a peek at the primary large screen, hinge mechanism, and the bottom where speakers and USB Type-C port are available.
Magic V is confirmed to have a gapless, book-life fold design, and not the clamshell fold that we’ve already seen on Moto Razr and Galaxy Z Flip 3. The main screen has a divisional appearance with no visible camera cutout. 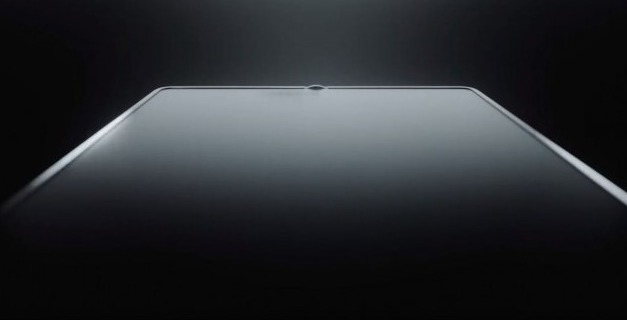 The cover display is curved on the right. It also has a punch-hole cutout for the selfie camera. The diagonal of the main display is reportedly 8-inches. Whereas, the outward panel is set to be of 6.5-inches.
You can watch the Magic V teaser video below:

The Honor China CEO, Zhao Ming, claims that Magic V will be the leading foldable smartphone available in the market in 2022. The video is available on Weibo, the Chinese social media network. Although he didn’t offer a release date or timeframe, we expect the phone to launch sometime in January 2022.
According to a popular tipster, Rodent950, Honor Magic V will debut on January 10, 2022, in China.
Something something 10.01.22
/#HonorMagicV pic.twitter.com/vrzS9KyqiB
— Teme (特米)😷 (@RODENT950) December 23, 2021

We also expect to receive more hints and teases about the upcoming foldable during CES 2022. Huawei might also unveil a new smartphone during Samsung’s keynote at CES.
The Honor Magic V will be the first foldable flagship device featuring the latest Snapdragon 8 Gen 1 SoC. It will also boast a 6.5-inch cover display and an 8-inch internal screen. BOE is reportedly supplying both panels.
The design of this upcoming Honor device looks closest to the Samsung Galaxy Z Fold 3 but with a different rear panel finish. It is capable of closing without a noticeable air gap at the hinge, as we’ve seen in the official teaser video.
According to previous leaks, Magic V could have triple rear cameras with 64MP, 12MP, and 16MP sensors. There is no information available about the selfie camera. Rumors suggest it could be available under the display.
We expect the company to launch Magic V in two variants- 8GB RAM/256GB Storage and 12GB RAM and 512GB Storage. However, official information is not available yet.
There is no official or confirmed information available about the price of Magic V yet. But, we’ve seen multiple rumors and leaks claiming that it is going to be around CNY 10,000 (~$1,570). Considering the design and specs, it is going to be a costly one.
Honor is developing Magic V to launch as a premium flagship foldable focusing on a large-screen experience. After unfolding, it will offer a tablet-esque experience and the company will offer frequent optimizations with software.
That’s all we know about the exciting-looking Honor foldable till now. Share your thoughts and opinions about using the comment box.