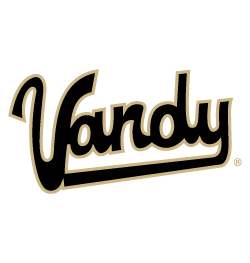 7-4
NR (AP)
NR (Coaches)
77 (KenPom)
So, here’s that Quad 1 opportunity game that I wanted out of Hawaii. After dispatching Hawaii 68-54 last night, Vanderbilt gets a matchup with BYU — a top 25 team according to KenPom, even if the pollsters don’t think so much of them. BYU got here by beating South Florida 54-39 on Tuesday night, and the Cougars have lost just twice this season.
The good news for Vanderbilt is that BYU has shown the ability to lose to not-great teams. They lost in overtime to Utah Valley (139 in KenPom), granted that was a road game (granted, Utah Valley is about five miles from BYU so it wasn’t much of a road game) and they also lost to Creighton (46 in KenPom) on a neutral court. If Vanderbilt can come away with a win, it would be a huge deal for salvaging the season.
(Also, Liam Robbins notably isn’t wearing a boot in pictures that the official MBB Twitter account has posted from Hawaii, if you want a real reason for hope.)